Bear Hunts are offered in both the spring and fall seasons. Season dates are the same for residents, non-residents and foreigners.

Fisher River Outfitters has 12 available non-resident bear hunts within three areas where they hold exclusive bear outfitting rights: Lynx Creek, Moose Creek and Sugar Creek. The start-up goal is to book 6 bear hunters for the spring hunt and 6 for the fall; two hunters in GHA 21 AND four in GHA 21A for each season.

Black Bear Hunting Packages are priced at $3,000.00 for a six day hunt that includes: 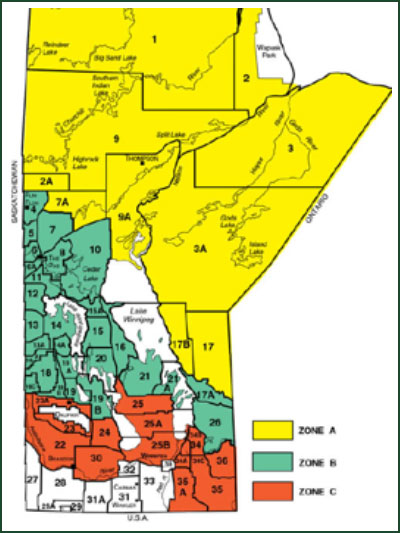 NOTE: Any meat or hide from bears that the client does not want to take with him or her are given to Fisher River Cree Nation community members.

Gall bladders are given to Fisher River Cree Nation Elders and Traditional Healers who wish to use them for medicine.